Staff Introduction
VFW & Hunts For Heroes
The Hunts for Heroes project is a, "by Veterans, for Veterans" grassroots project backed and supported by VFW POST 10406 and Auxiliary based out of Cochrane WI. The project focuses primarily on outdoor recreation, rehabilitation, networking, and socialization within the Veteran community. Through privately funded donations from businesses and individuals, The Hunts for Heroes Project works through several regional project ambassadors who help organize and facilitate annual outdoor recreation opportunities for disabled Veterans.We have teamed up with VFW Post 10406 to further help veterans and support other future projects.

Do You Want To Learn More?
Signup Online 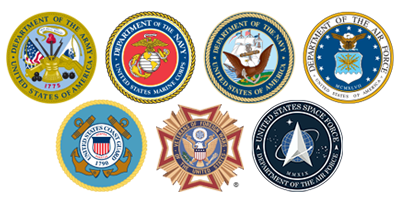